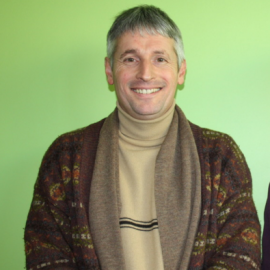 Hans Victor von Maltzahn, the author of the well-received, THE BLACK SUN ASCENDANT: An Assassins Tale (2011), was born in Dublin, Ireland and raised in North York, Ontario, Canada.

Hans writes both poetry and non-fiction, but he became serious about fiction in 2006 when he started writing the “Black Sun” series. AN EARTH ECLIPSED: An Assassin’s Revenge (2015) is the second book in this trilogy. The last book, A BRILLIANT DAWN: An Assassin’s Redemption, is expected out in a few years – stay tuned!