In A Storm Of Elements

WHEN SNOW TURNS INTO A PASSION

What a marvelous few days we’ve had here in the Kawarthas! So much snow but also sun and hail and wind… I just HAD to walk in it all and experience it. 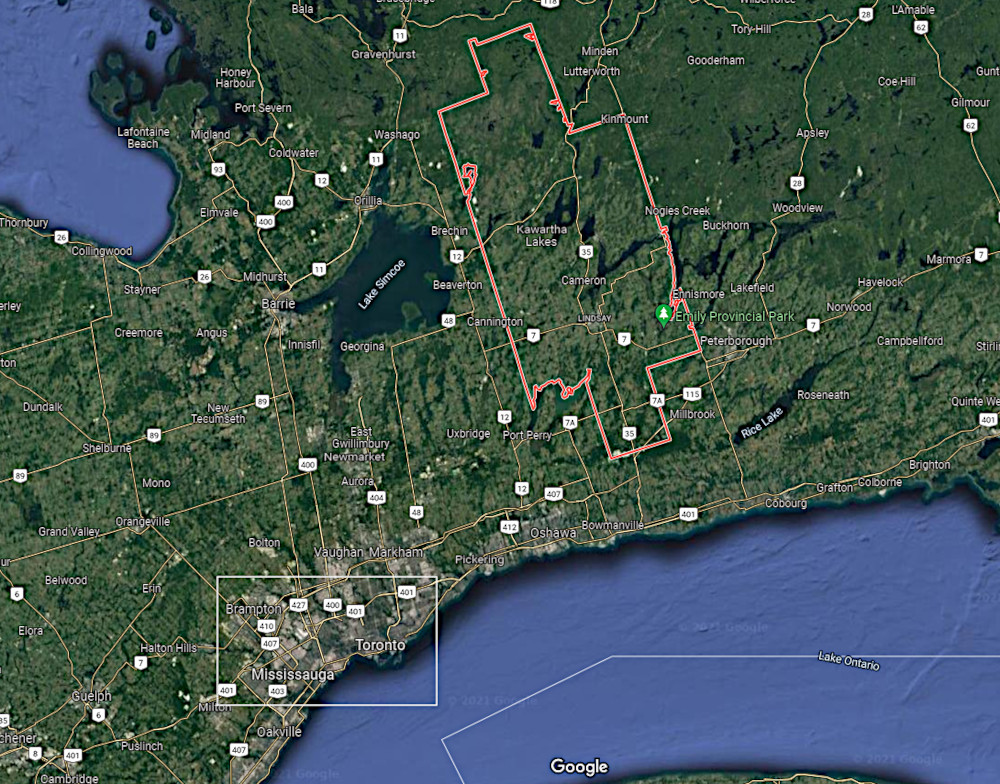 It started with a sudden hail then light snow followed by sunshine. But even as the sun shone, more snow fell. The stubborn river kept glinting in the sunlight. Huge flakes fluttered down and the river sparkled. Some trees lit up like torches behind the thick snowflakes.

When I got to the marsh, the snow was falling in a passion and the wind picked up. Huge flakes fell in a slant and covered the thin ice on the marsh edges. It covered the ducks, their backs full of snow, who ignored it all and just clucked and quacked and drifted close to me in curiosity.

The clouds grew dark. Then the snow filled the sky and I could hardly see the trees as I walked through the forest…

By the time I made it to the path by the river, the wind had grown fierce and seized the snow, hurling it sideways like tiny missiles.

Then, suddenly, like a hand on a shoulder, it all stopped. The wind and the snow. The sun emerged behind a dark scudding cloud and lit the water, now calm in the beauty after the storm.

I captured it all with my handy Canon… So invigorating!